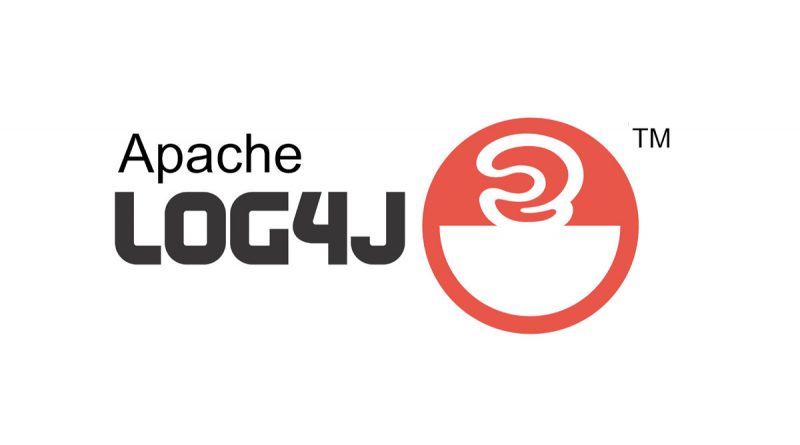 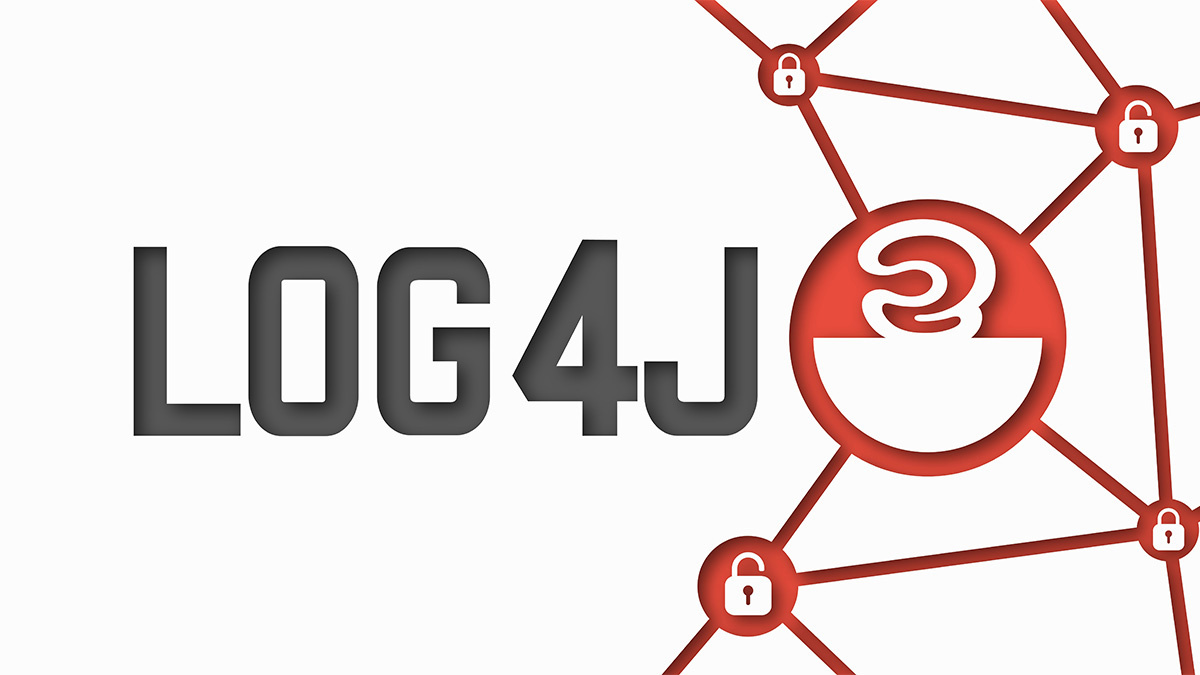 The rush to patch systems affected by the landmark Log4Shell vulnerability has coincided with a wider improvement in patching rates for the most critical flaws, a report has found.

Eight months on, the 2022 Trustwave SpiderLabs Telemetry Report has concluded that organizations “finally understand the necessity of having a solid security posture”.

He also noticed that security flaws’ “level of celebrity” was tied to both patching rates and patching speeds, with Log4j and Spring Framework instances outscoring what Rothacker said are lower profile issues in F5’s BIG-IP and Atlassian’s Confluence on these fronts.

For instance, only 0.36% of 405,993 instances of the most popular products running Log4j were vulnerable to the first Log4Shell patch (as opposed to the subsequent bypass) six months after exploits surfaced.

Equivalent numbers were 0.075% of 452,520 instances running unpatched versions of Spring Framework, another popular open source Java component, in regard to ‘Spring4Shell’ (CVE-2022-22965) three months after its disclosure.

Catch up on the latest Log4j vulnerability news

By contrast, Trustwave’s 2021 report found that more than 50% of instances were vulnerable in relation to each of three similarly impactful vulnerabilities, weeks or months after patch release.

“Log4Shell seems to have been a call to action for many organizations,” said Rothacker. “The volume of questions and requests for remediation help that we received from customers for Log4Shell was unprecedented.”

This year is on course to comfortable eclipse 2021 in terms of both number of CVEs published and the proportion of which that are critical, the report found.

For instance, Rothacker said that August has already surpassed all previous months in 2022 and 2021, with 3,779 CVEs published as of August 26, while July and June also saw high numbers of 2,226 and 2,377 respectively.

The report also discovered that some affected instances were still vulnerable to CVEs dating back as far as 2016, with the most widespread bug being CVE-2017-15906, an issue in encrypted remote login tool OpenSSH.

Despite being distributed in most Linux distributions by default, the bug’s medium severity means “it is most likely that many organizations do not see it as a significant issue and are de-prioritizing fixing it” said Rothacker.

“Other listed vulnerabilities either are for less commonly deployed software e.g CVE-2018-15199, or do have other mitigations, or constraints e.g CVE-2018-1312, that make it less likely that they will be exploited,” he added. 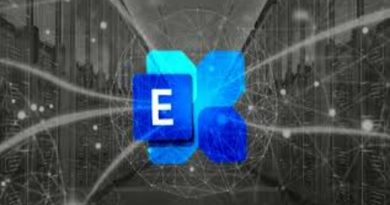 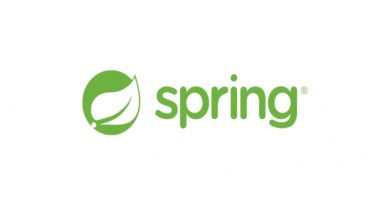