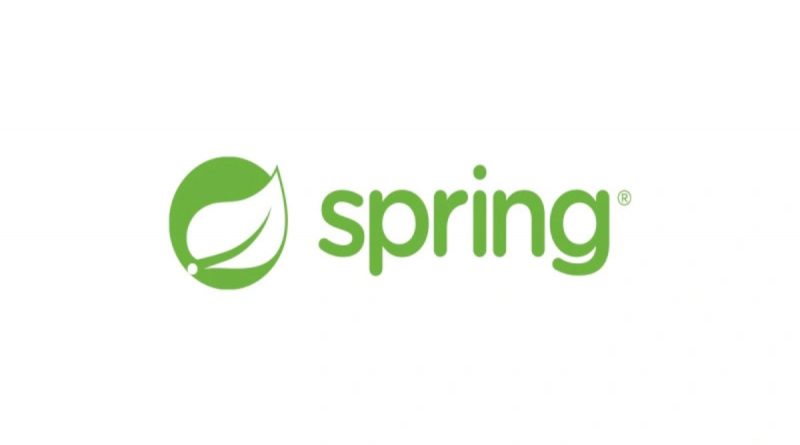 Invulnerable Spring Framework, SpringMVC, or Spring WebFlux applications running on JDK 9 or higher are prone to remote code execution via Data Binding. The vulnerability is due to the improper handling of the Java class properties, which leverages class injection. At the same time, the HTTP input binding and a specially crafted HTTP request could lead to a remote code execution attack and compromise the spring Java application without requiring authentication.

According to vendor advisory, “If the application is deployed as a Spring Boot executable jar, i.e., the default, it is not vulnerable to the exploit. However, the nature of the vulnerability is more general, and there may be other ways to exploit it.”

A CVE-2022-22963, a Remote code execution vulnerability, is also identified in Spring Cloud Function versions 3.1.6, 3.2.2, and older routing functionality. Hackers can exploit this by sending crafted SpEL routing expressions that could result in remote code execution. The affected versions should upgrade to 3.1.7 and 3.2.3.

We have released IPS rules to identify and block remote attacks exploiting Spring4Shell & other vulnerabilities. We’ll continue monitoring the developments around this threat and update our detections. We advise our customers to patch their systems on time and keep the anti-virus software updated with the latest VDB updates. 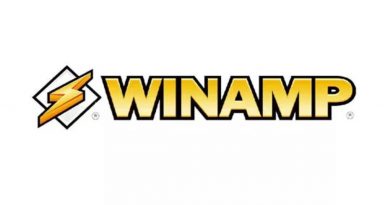 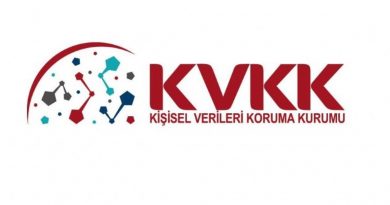 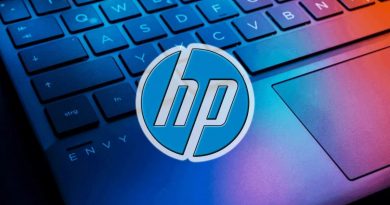