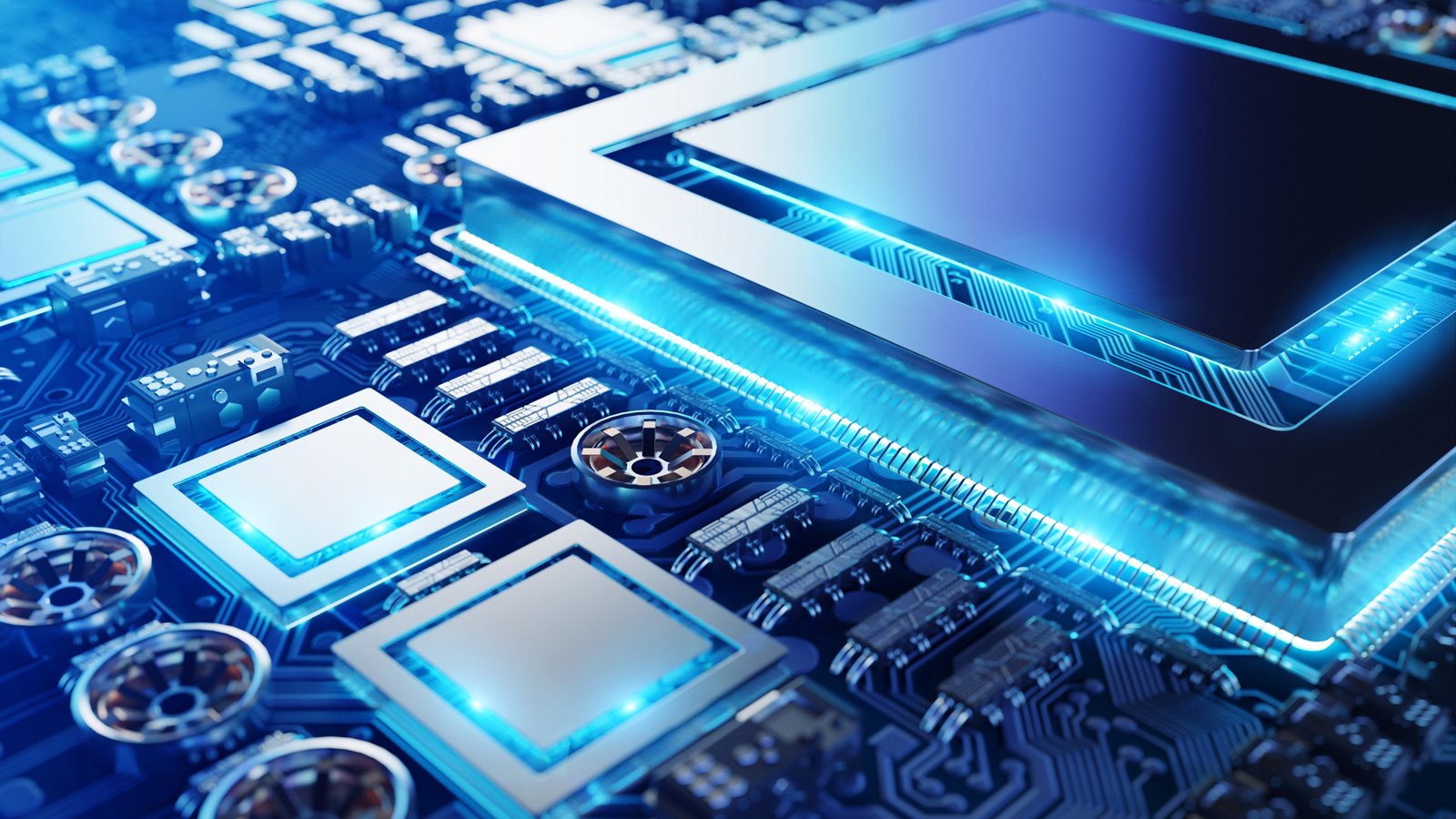 Some signed third-party bootloaders for the Unified Extensible Firmware Interface (UEFI) could allow attackers to execute unauthorized code in an early stage of the boot process, before the operating system loads.

Vendor-specific bootloaders used by Windows were found to be vulnerable while the status of almost a dozen others is currently unknown.

Threat actors could exploit the security issue to establish persistence on a target system that cannot be removed by reinstalling the operating system (OS).

Secure Boot is part of the UEFI specification designed to ensure that only trusted code – signed with a specific, vendor-supplied certificate – is executed to start the OS booting process.

The firmware bootloader runs immediately after turning on the system to initialize the hardware and to boot the UEFI environment responsible for launching the Windows Boot Manager.

Eclypsium researchers found that three UEFI bootloaders that were approved by Microsoft had vulnerabilities that permitted bypassing the Secure Boot feature and executing unsigned code:

The three Microsoft-approved UEFI bootloads that were found to bypass the Windows Secure Boot feature and execute unsigned code are:

Microsoft has worked with the last two vendors in the list above and released security update KB5012170 to fix the problem in the provided bootloader.

As part of this fix, Microsoft has blocked all of their required certificates that were issued with the Security Update Release from July 2022.

In an advisory this week about the vulnerabilities, the Carnegie Mellon CERT Coordination Center warns that code executed in the early boot stages could “also evade common OS-based and EDR security defenses.”

Carnegie Mellon CERT CC has provided a list with 23 UEFI bootloader vendors, a clear status being available for just three of them: Microsoft (impacted), Phoenix Technologies (not impacted), and Red Hat (not impacted).

The rest of the 20 vendors have also been informed about the issues but it is currently unknown if their products are affected or not.

A fix for these vulnerabilities should be delivered either by the Original Equipment Manufacturer (OEM) or the OS vendor by updating the UEFI Revocation List – the Secure Boot Forbidden Signature Database (DBX), a database of revoked signatures for previously approved firmware and software that starts systems with UEFI Secure Boot.