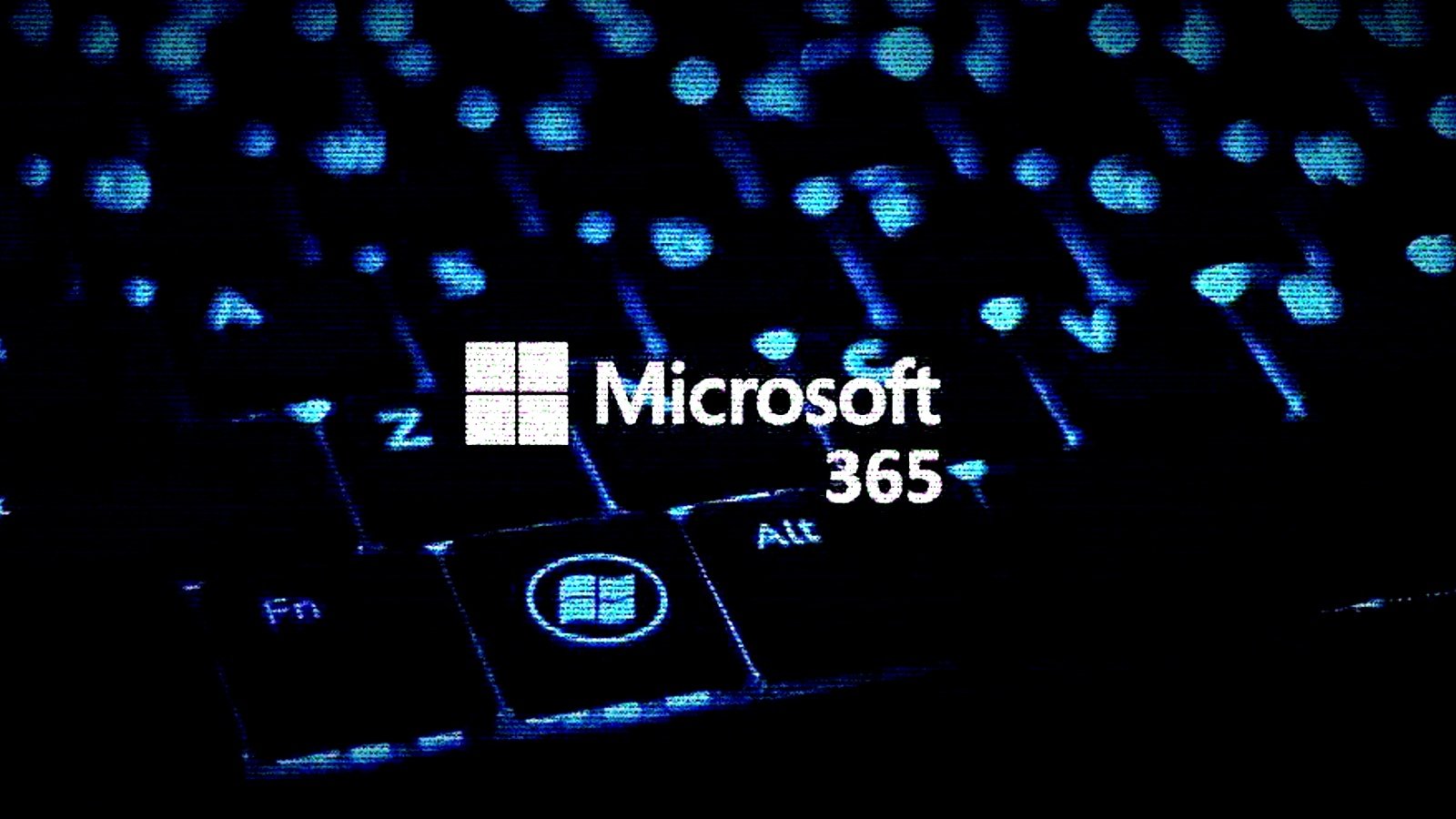 What initially started like a minor Microsoft Teams outage has also taken down multiple Microsoft 365 services with Teams integration, including Exchange Online, Windows 365, and Office Online.

“We’ve received reports of users being unable to access Microsoft Teams or leverage any features,” the company revealed on its official Microsoft 365 Status Twitter account more than 8 hours ago.

Two hours later, Redmond said the issue causing the connection problems was a recent deployment that featured a broken connection to an internal storage service.

However, Teams was not the only product impacted by the outage since users also began reporting failures to connect to various Microsoft 365 services.

Microsoft confirmed the issues saying that the subsequent Microsoft 365 outage only affected services that came with Teams integration. 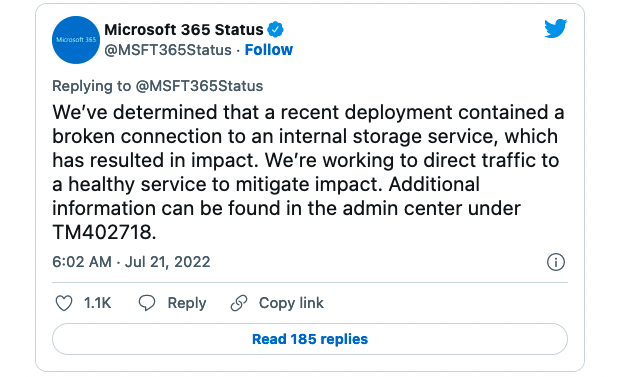 As the company further detailed on its Microsoft 365 Service health status page, affected customers experienced issues with one or more of the following services:

After redirecting traffic to a healthy service to mitigate the impact, Redmond said its telemetry indicates that Microsoft Teams functionality started to recover.

“Service availability has mostly recovered with only a few service features still requiring attention,” Microsoft added on the service health status page and on Twitter two hours ago, at 4 AM EST.

“We’ll continue to monitor the service as new regions enter business hours to ensure the service health does not fluctuate while the remaining actions are completed.”

Microsoft adds ‘systemd’ to the Windows Subsystem for Linux